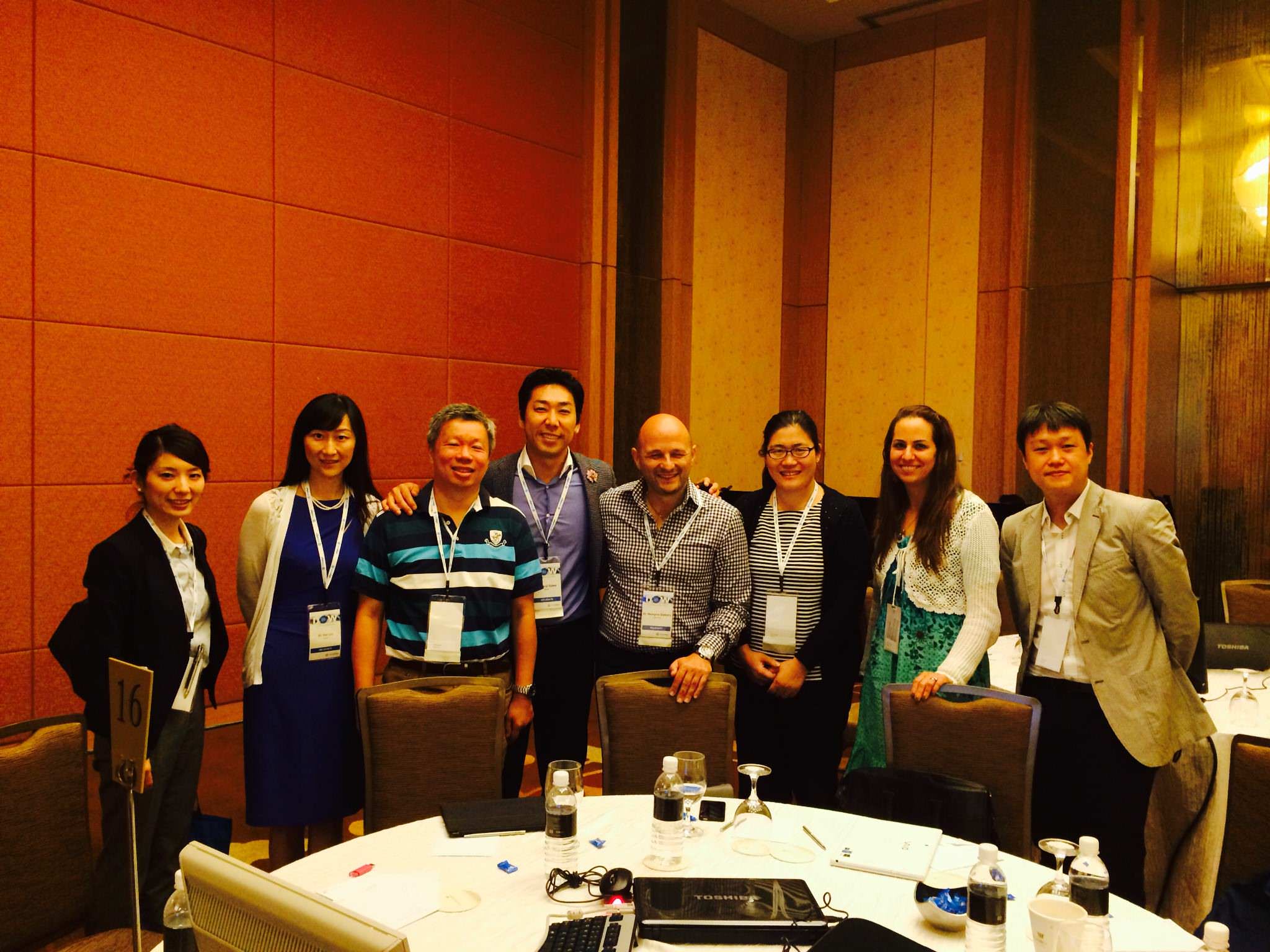 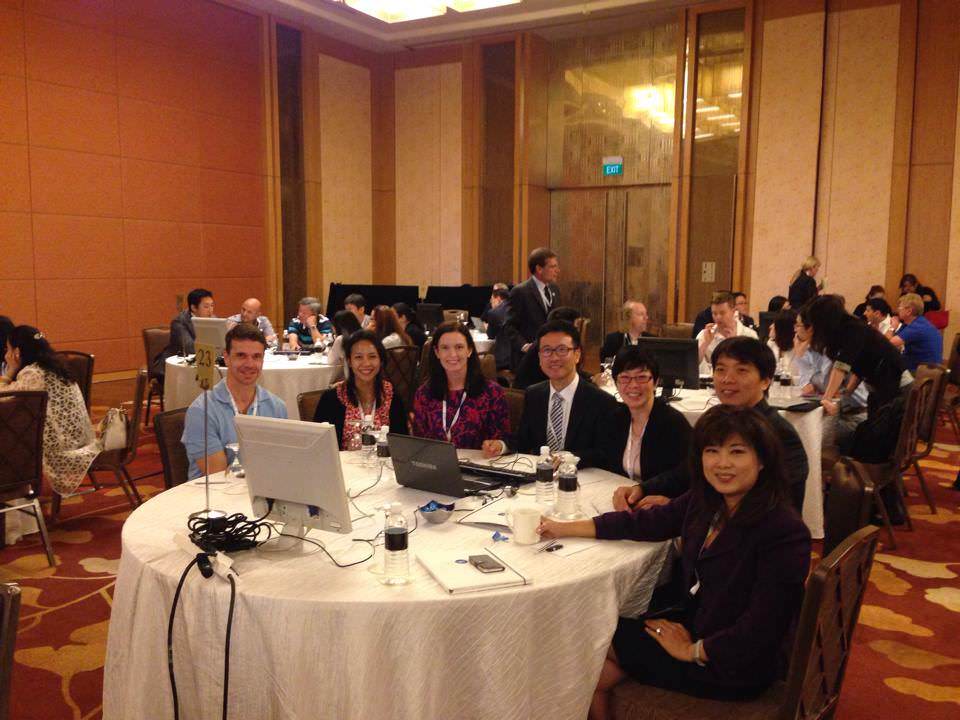 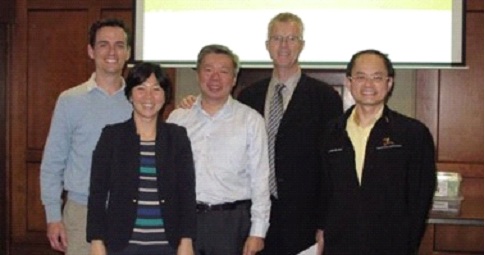 Due to the overwhelming success in Taipei in 2011, our Orthodontists were in Taipei, Tai Chung and Kaoshiung, at the invitation of 3M Unitek to give a lecture to the local dentists and Orthodontists to share our experience in the use Self-ligating braces, SMARTCLIP. 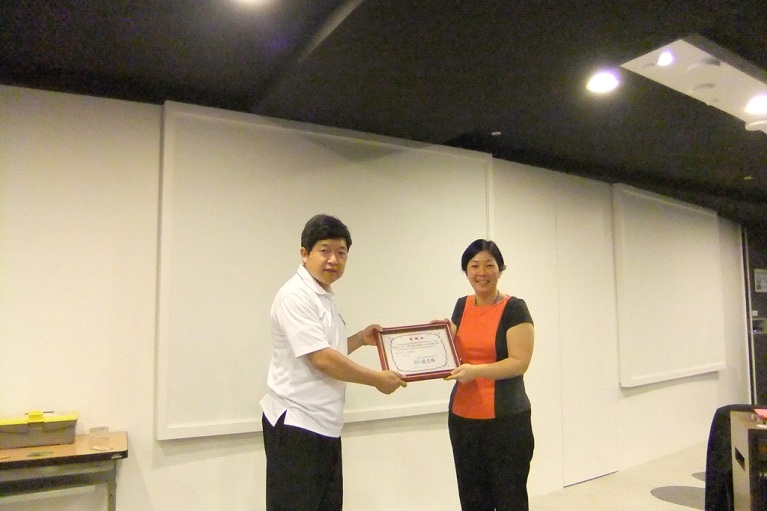 Dr Loh receiving a plaque of appreciation from the organizer 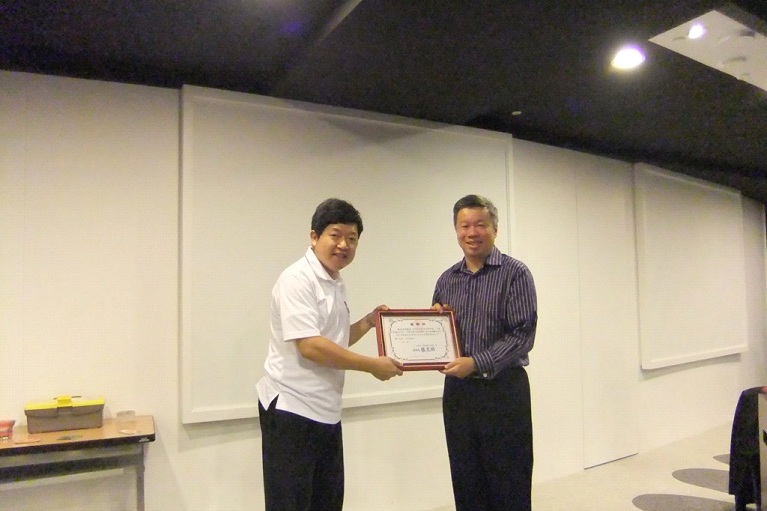 Dr Heng receiving a plaque of appreciation from the organizer 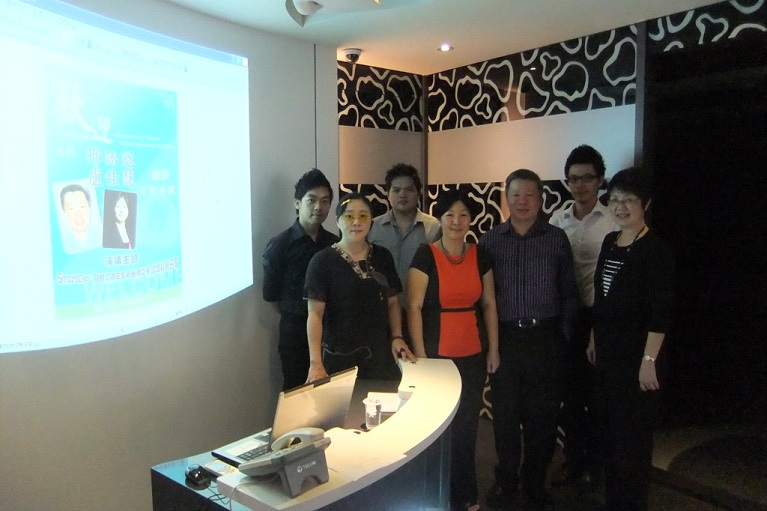 Our 2010 lecture in Hangzhou had been a success.  In 2011, our Orthodontists were again invited by 3M Unitek in Taiwan to share our knowledge and expertise with the Taiwanese dentists and orthodontist.  During the trip, our Orthodontists helped build friendship between the two countries.  We exchanged many ideas and introduced the use 3M Self-ligating braces (SMARTCLIP) to more practitioner in Taipei.

The lecture in Hangzhou 2010 had been overwhelming. Our Orthodontists were invited to share their technique and experience in the use of 3M Unitek’s Self-ligating braces, SMARTCLIP with our Chinese colleague. 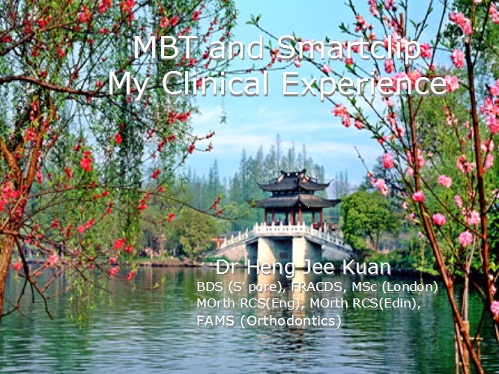 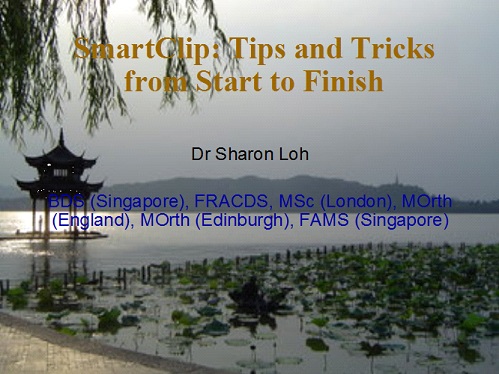 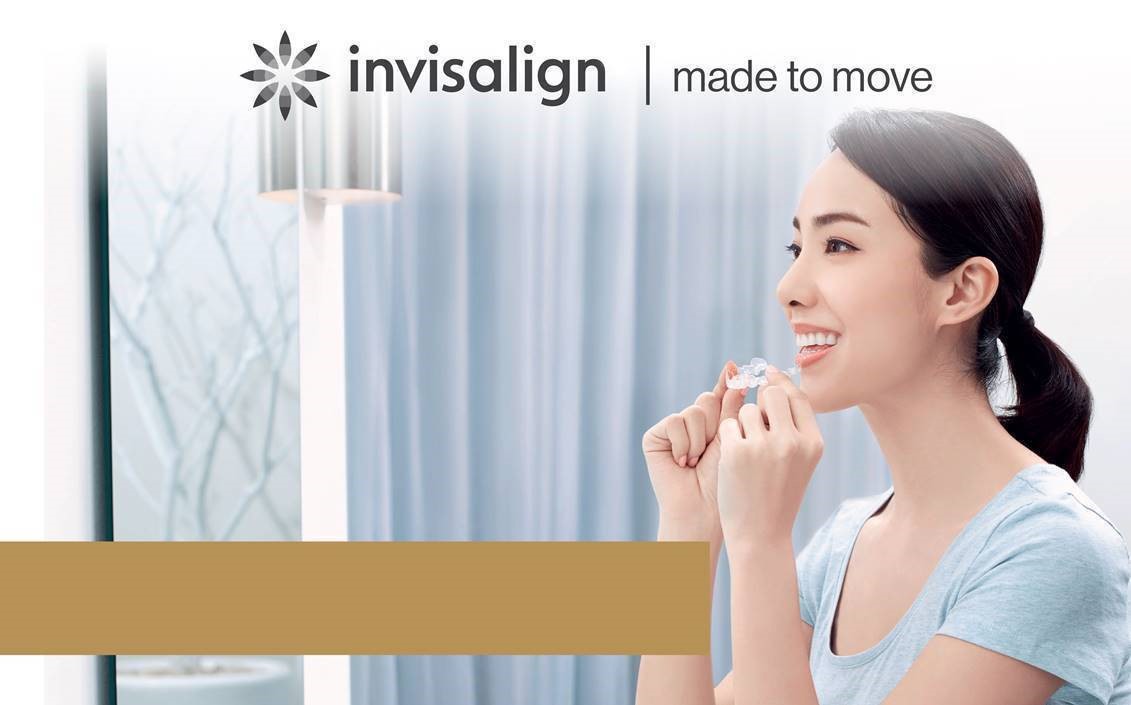 Have you hesitated to smile because of crooked teeth?

Epismile Inc Dental Group Pte Ltd will be conducting an OPEN DAY for you to discover how you can straighten your crooked teeth without interfering with your day-to-day life.

Bring your family and friends who are interested in having a confident smile.

Limited seats available, sign up for a seat now! 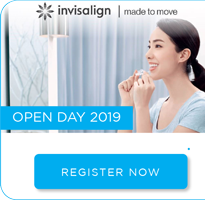